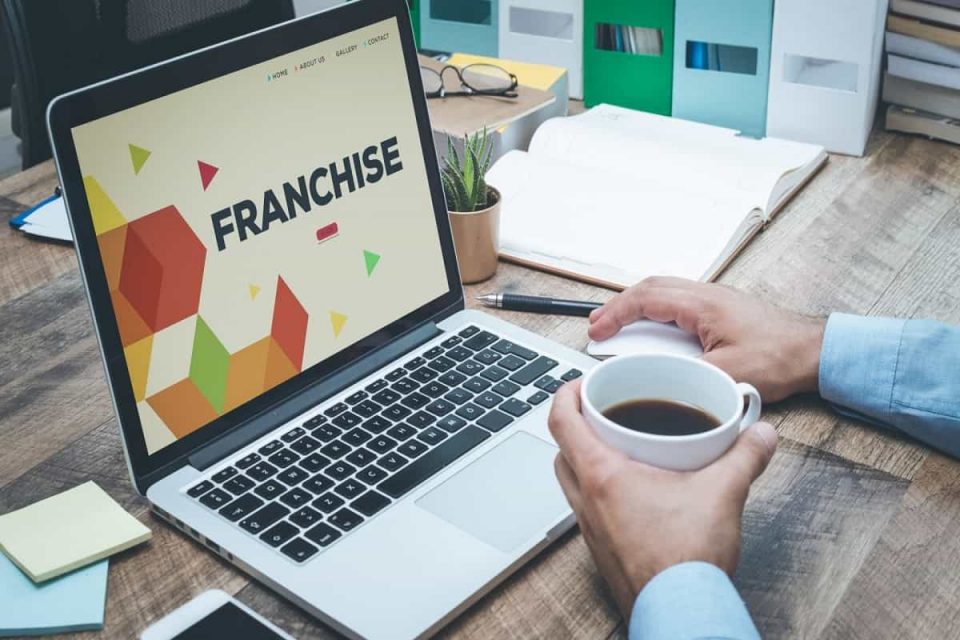 Franchising is one of the best ways to get into business. If you pick the right franchise, much of the heavy lifting will have been done for you. You’ll join a team that is dedicated to making your business grow and you won’t have to deal with the stress of finding suppliers or making profitable margins. With that being said, it all depends on the franchise you choose. Pick the wrong one, and you may end up jumping on a sinking ship and inherit all of their problems. Here are some of the things you should be looking for when buying a franchise.

Two things you should be looking for when choosing a franchise are their sales record and the state of the market. You don’t want to get into a business that is slowly becoming obsolete or has declining sales. If a franchise can show you proof of sales success across its franchises, then it’s a good sign.

Another thing you should consider when picking a franchise is its reputation with the public. Some brands will fall out of favour with the public for various reasons. Maybe the company becomes known for mistreating its employees, for instance, or for using questionable sourcing tactics. There are also cases when major scandals and lawsuits can severely tarnish a brand.

So, before you pick a franchise, you have to look at what the people think about them and how many lawsuits they’ve been the target of over their history. If they have suffered a scandal, see if they were able to recover and the steps they took to do so. These franchises could be an opportunity to pick one up on the cheap, so they can still be considered if the price is right.

The Level of Support they Offer

Another very important thing you’ll need to look at when picking franchises is how much support they offer their franchisees. Some of the things you should look for are marketing support, financing opportunities, and web design services, among others.

If you want to know which franchises offer the best deal, you should check out Franchise Local. Franchise Local is a directory of top franchises in the country. You’ll get a full rundown of each franchise and the level of service you can expect to get from each.

You also want to know what type of policies the franchise has to protect its franchisees. Some franchises, for instance, will have strict limits on how many franchisees can provide services or set up shop in a specific area, while others will let franchisees do whatever they want. This could be very bad if you end up having to compete with new franchisees near you who might end up saturating the market.

Last, but not least, only pick a franchise if you have a genuine interest in the business. If you don’t care for the business model that much, there’s a strong chance that you’ll become tired of running it. And selling a franchise is not as easy as selling an independent business, so that’s something you’ll need to think about.

These are all things you’ll need to pay special attention to when choosing franchises. Pick one that cares about its franchisees and has a solid track record to prove it.

Starting A Business? 7 Key Insurance Policies You May Invest In

Everything You Need to Know About NFTs

Starting A Business? 7 Key Insurance Policies You May Invest In

What Are the Uses of Data Analysis in Business?

A Guide to Turn Your Passion Into a Business

How to Avoid Financial Trouble Impacting Your Business

Learning From The Major Mistakes Of The Novice Traders

Nine Reasons Why an MBA Is Ideal for Aspiring Entrepreneurs