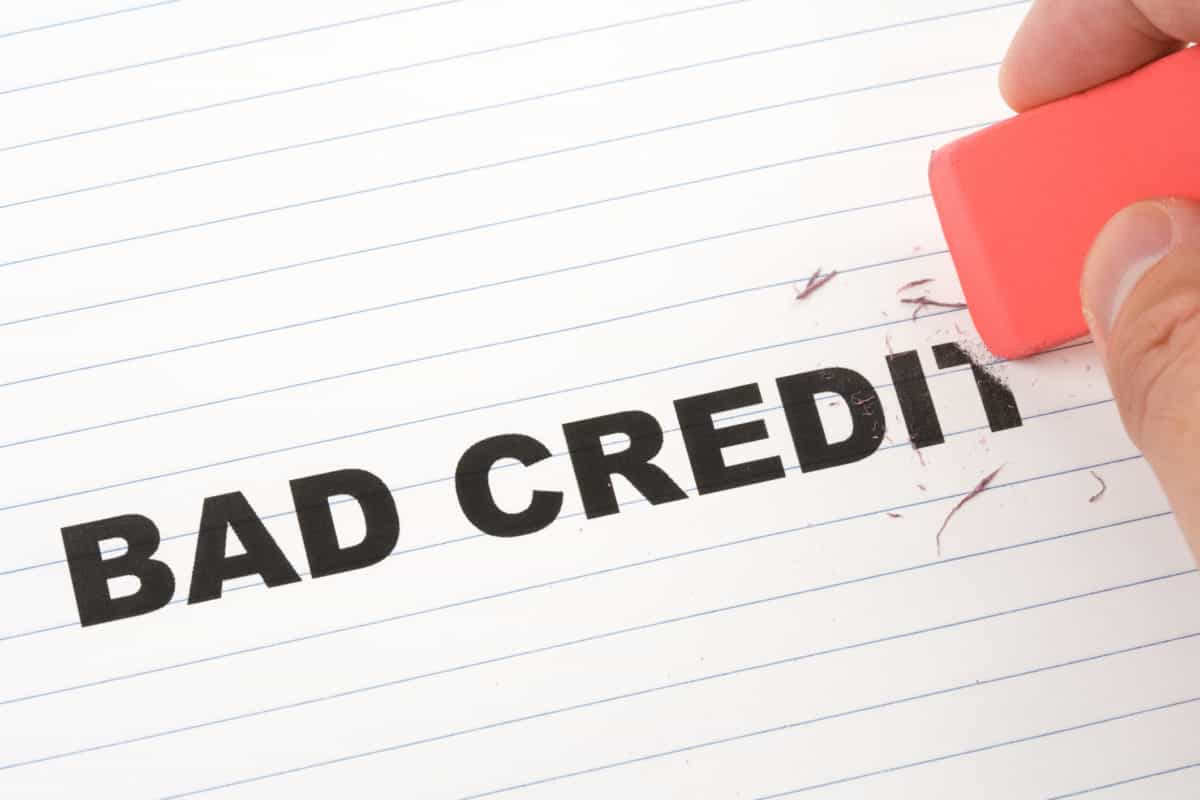 Payday loans are becoming more and more popular as the finances of many people are creating desperate situations. Very few people consider the risk of using bad credit payday loans. In fact, many aren’t aware of the dangers until it is too late. Payday loans are a financial nightmare. They cause snowball debt and, as a former banker, I have seen people lose their home and bank accounts because of them.

Working in a banking office one of the most common problems I came across was people that have overdrawn their checking accounts. It’s a scary situation when you try to withdraw money you thought you had, but are actually negative in your account. The fees pile on day after day and, unless you’re very vigilant on your account, can end up being thousands of dollars in a manner of weeks. Around 25% of the time what I hear most from people with overdrawn accounts is the post-dated check. What many people don’t realize is that a bank is obligated to pay a check even if the date is marked later. Once you had a check over to any person or industry, the bank is obligated to pay the amount.

Consumers often get angry at a bank because a post-dated check has been cashed or deposited without their permission, but the bank is helpless in this situation. By law, they are required to pay the check if the funds are available at the time of deposit. So what does this have to do with payday loans?

Payday loans are emergency loans made to people based on their paycheck stubs. There are numerous places online and locally you can walk into and write a post-dated check for funds now, which are supposed to be paid later. While not all payday loan lenders are unscrupulous enough to cash a check early, there is that risk. What many people don’t understand is the other risks involved. If you miscalculate the amount of your coming check, say you’re ill for some reason, the check gets cashed regardless and your bank account goes into the negative.

At this point the check is returned to the depositor and a fee is removed from your account. What happens next is when accounts are lost.

Say you take out a payday loan for $200 based on your weekly (or bi-weekly) paycheck stubs (remember there is a fee for the loan). The total amount of the loan would be around $240. You would write a check, post dated, or give your bank account number with a date of automatic withdrawal for that amount. Now your next paycheck comes and you expect a check for $280. If you make less than $240, or have another payment come through just before the withdrawal from the payday loan company, then you are going to be charged an overdraft fee. Now you have an overdraft fee of $25 along with your $30-$50 fee for the loan and further in debt. You have another week or two until your next paycheck so you’re forced to either ask for money or take out another payday loan. These may seem extreme circumstances, but I saw it quite often while I was working in the banking industry.

It’s never a good idea to get a payday loan. It’s a terrible risk to your financial future. If there is any way to avoid taking out this type of loan, take that way instead.

Explanation Of A Mortgage – 30 Year Fixed

Typical Down Payment On A Car With Bad Credit

How Many Budgeting Loans Can I Have In This Past Year?

What Type Of Mortgage Loan Should I Get?

How To Get A No Credit Check Home Loans

Payday Loan Rates and How to Apply Payday Loans Online

Check Your Personal Loan Eligibility Before Applying For It

Know, How To Choose A Best Personal Loan Online

How You Can Get Out Of The Payday Loan Debt Trap